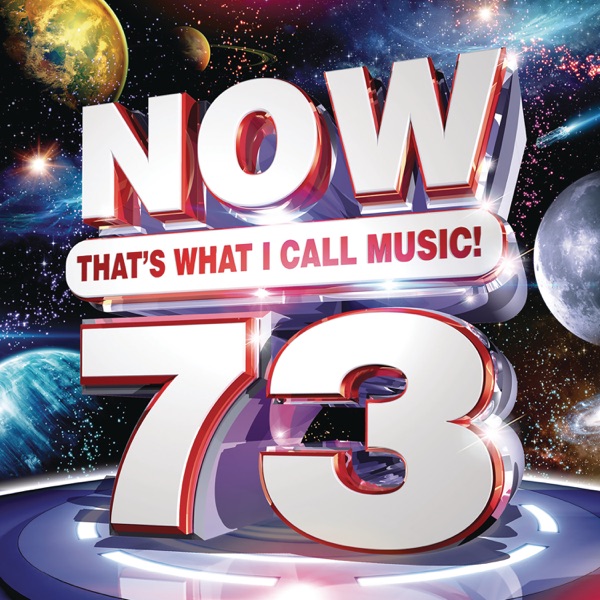 Lose You To Love Me

Highest In the Room

All the Good Girls Go To Hell

Nice To Meet Ya

Even Though I'm Leaving

All My Friends Are Fake (NOW What's Next!)

See You Later (NOW What's Next!)

Song that brings back the years mark moments the heart and soul connect as one, will stamp our souls impressions to all those songs and may leave regrets for letting so much time pass on not answering your last message, only to leave song notes, your caring but it’s not the same as love For you VRM

Only good song is Time by NF

I love this album! It also came out on my birthday.I didn’t know there was a 73 until now. This is one of my best birthday present ever(my first is my new phone my second is this).

Why is the remix of Lover featuring Shawn Mendes on here? Otherwise great!

This is so good!

Most of these songs are really good and I like how some of them are clean!

Looked at the track listing and it was kind of better than the previous release. But there are some cons. It decided to put the remix version of “Lover” by Taylor Swift that featured Shawn Mendes instead of the original version of “Lover” which did not include Shawn Mendes. There was another song that never chatted and was released as a single, but only to Hot AC, Adult Contemporary & country radio, Pink’s “Love Me Anyway” featuring country singer Chris Stapleton. It did not chart on Mainstream Top 40. It charted on the Hot 100, peaking at #96. And the remix version of Shaed’s song “Trampoline” that featured Zayn appeared instead of the original version of the song. There were some songs that flopped on Top 40 radio. Camila Cabello’s song “Liar” was at #17 on Mainstream Top 40 and peaked at #18 on Adult Top 40. It had more airplay on Hot AC in some markets than Top 40. It also peaked at #52 on the Billboard Hot 100. Other songs included Diplo & Jonas Brothers’ song “Lonely”, which did have some more airplay on some Top 40 stations until the popularity fell off, and Billie Eilish’s song “All The Good Girls Go To Hell” which had some airplay on Top 40 & Alternative radio as well. That song peaked at #46 on the Hot 100, #20 on Mainstream Top 40, and #15 on Rock Airplay. It had also peaked at #5 on Alternative Songs. The next release of NOW! should be much better than this release and it should have a better track listing including a better list of “Now What’s Next” tracks. Also downplay on country tracks (except the ones that cross over to Top 40) to prevent overlap with the Now! Country compilation albums and also stop adding album tracks to the future releases. Hope Now! 74 includes some other songs like Billie Eilish’s “Everything I Wanted”, Roddy Ricch’s “The Box”, Trevor Daniel’s “Falling” and other future hit singles.

I've noticed that since NOW 68, the series has went downhill in my opinion. It seems more like the creators of the compilation are worried about appearing "trendy" rather than what is popular and well charting at the moment. NOW 73 changed that and is definitely one of the better recent NOW releases. I would say the first 13 songs are a good reflection of what's charting well on the Hot 100 and at radio, but tracks 14-16 seem misplaced here. Even though those tracks seem misplaced, it's still a way better ratio than the recent releases. I would've liked to have seen the original/solo version or the First Dance version of "Lover" rather than the Shawn Mendes remix, but I'm still glad the song was included. 7/10

What’s the point of buying these compilations if you always hear these songs on the radio? Anyway to sum it up it’s not good.

The music industry will be better if it does! I cannot stand this pop garbage music anymore!

I’ve been waiting forever for this!