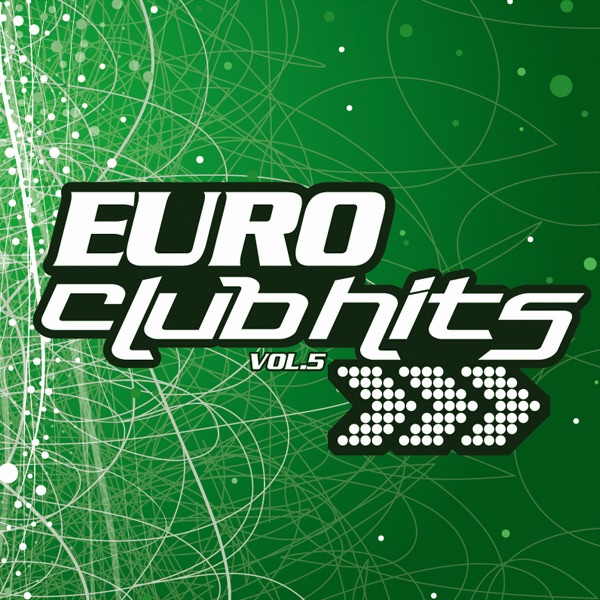 i found out about this on a forum and love this series... previously I was most into r&b but I love this euro stuff.... so crazy -- I think my favorite track here is "starfire"....

EURO CLUB HITS VOL. 5 RELEASED MARCH 5, 2008......Fifth in a series from Track One Recordings, Euro Club Hits Vol. 5 continues to bring the best of the European dance floors to the North American digital services. Artists featured on this compilation include Tristan Garner feat. Akil, a duo whose first single “Give Love” (here included), spent six weeks on the French top-40 in spring of 2008, peaking at #21. “Give Love” has also been released on Scorpio Music (France), Time (Italy), and News (Belgium). Also representing from France is the producer Vertical Smile, with “Bad Habit”, and Menace and Adam, who bring the Fred Falke remix of “Missile Test” and “Rock Dat”. Fred Falke is a well-known French producer whose collaboration work with Alan Braxe (including 2000’s “Intro” and 2004’s “Rubicon”) is well known around the world. Next from The Netherlands, we have a remix by the well-known producers Hi-Tack, whose 2005 Michael Jackson cover “Say Say Say” was probably the biggest international crossover of that year. Additionally fron Holland comes Dirty Dot, the pseudonym of young producer Bas Van Essen, here with a collaboration with Los Angeles vocalist Colleen Kelly. Rounding out the contributions from this collection are tracks from Eastern Europe -- CIRC, from Berlin, Vadim Soloviev, from Russia, and Greg Access feat. Akil, A Poland-based project whose first single “Scandalous” is signed to Universal Music and set for a crossover success across Europe.

The only two songs i would consider downloading cause of some odd catchiness to it would be Playgirl radio edit and also Dirty Beat both by Ragsy... i did purchase dirty beat... it has a nice sound to it and also a catchy but odd dance rhythym... i would recommend those the rest are not that good.