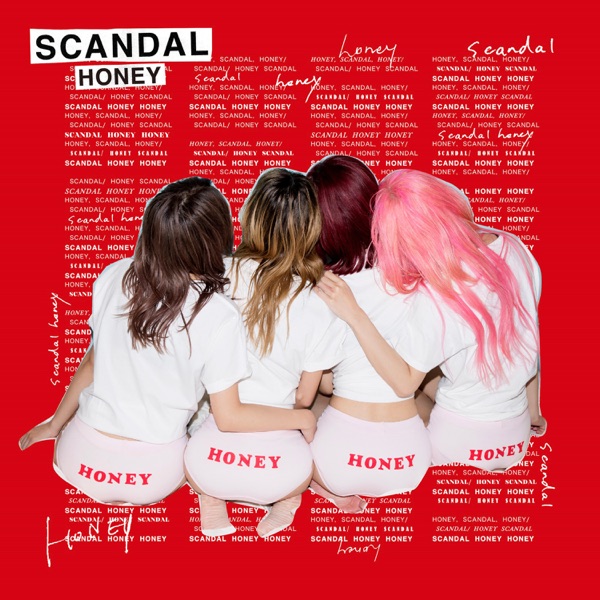 'Hello World' was fantastic, 'Yellow' a little incoherent, 'Best' still one of the best albums the four have released. There are several inbetween, 'Queens are Trump' and 'Standard' for example. 'Honey' is one of their best, a beautiful mix of Rock and Pop - written by Rina, Mami, Haruna, and Tomomi themselves. It is coherent, nothing really a loss or not up to par. Mami has a solo vocal appearance - and her voice has improved (she was already good at 'Koe'). She is awesome. The four from Osaka claim this record to be their best, yet - They are on to something. ;)

To me this is their best album yet (though I quite liked Hello World); it's taken me from lukewarm to major fan! I like a few of their older songs, but they're reaching a whole new level the more they write their own stuff.

I can’t believe the quality of their music has degenerated so much. They’ve really lost their uniqueness. I guess that happens when a group turns to sales over quality. So sad. Really just so sad.

I've followed this band for about five years. For me, a long time rock person, their music, the band and each of them as musicians and people are a dream come true. This is the second album where they wrote all the lyrics and music themselves and the first one where they arranged almost all of it as well. The result for me is—every song on this album is a gem. I just wish iTunes would update the bio which is not a description of this SCANDAL but is about a 1980s American band that had the same name...

I have been a huge fan of theirs since they basically started, I love every album they put out. Each one with a different vibe to them. They have definitely grown over the 11 years they have been together. AMAZING album in seeing the real them!!

The girls really come out of Yellow (where they wrote songs based on their influences) and came into Honey strong. With a stronger rock sound than before it is 100% all their own. Though there wasn’t much of Tomomi vocals for some reason. Mami and Rina do vocals for Oh No! and Midnight City though. 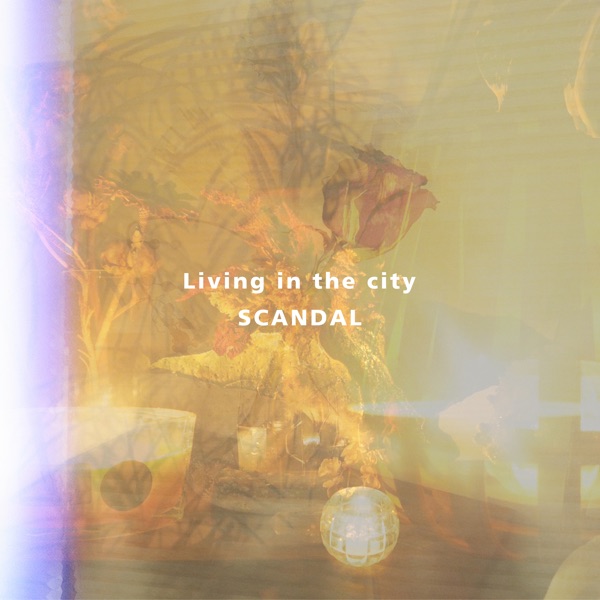 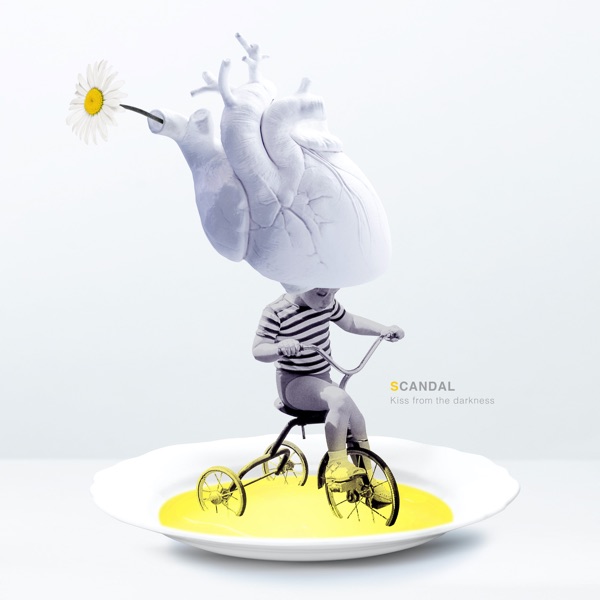 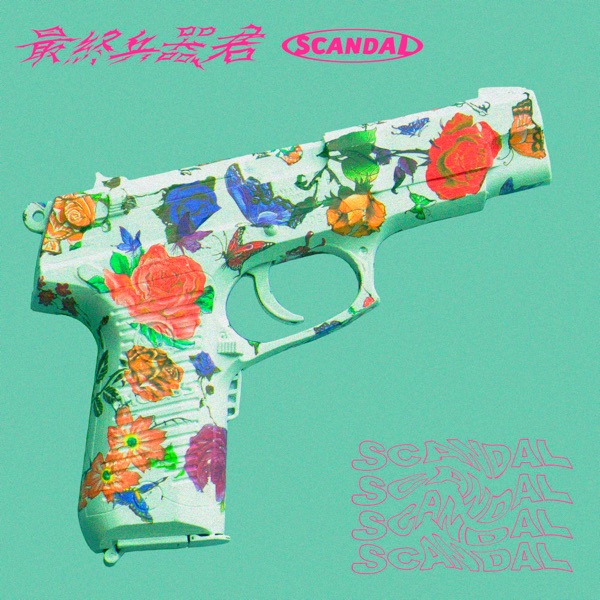 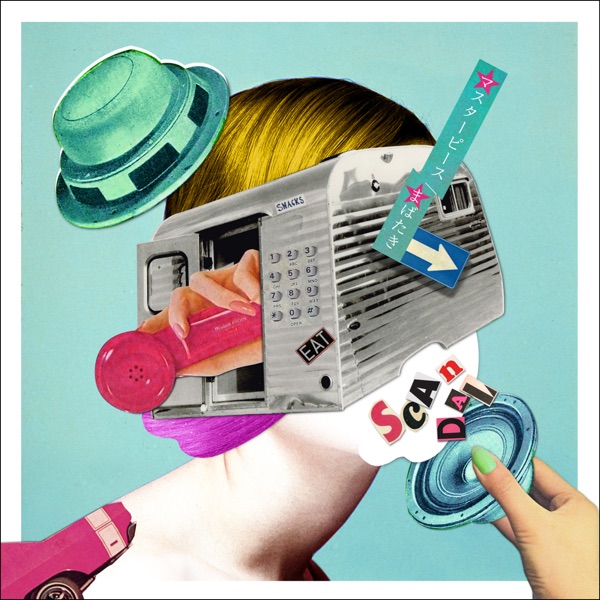 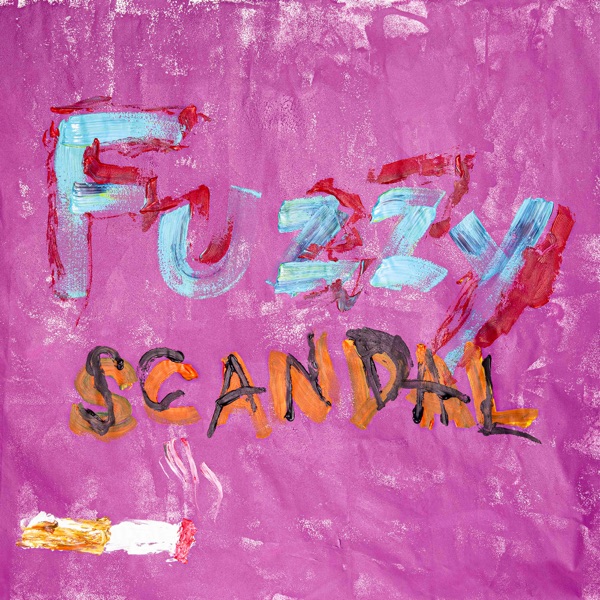 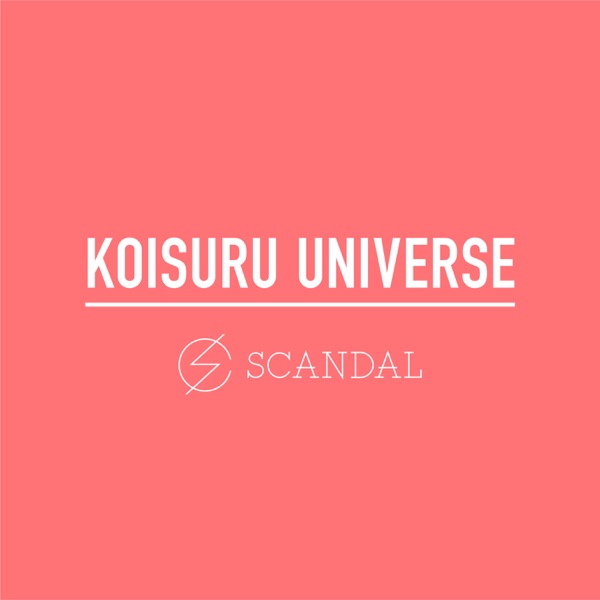 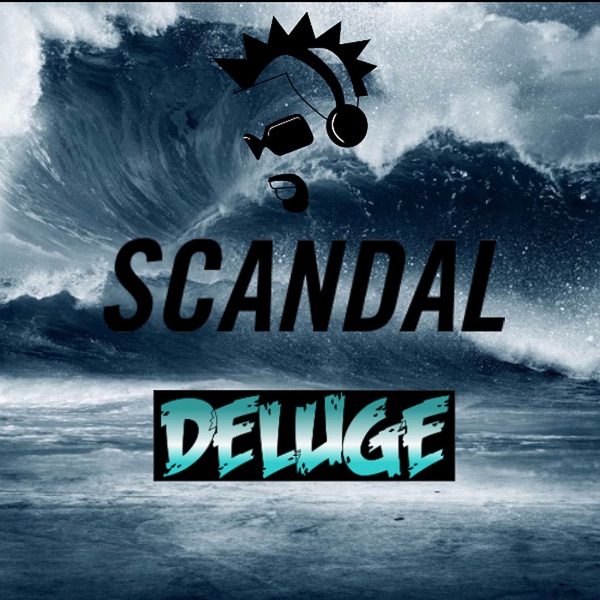 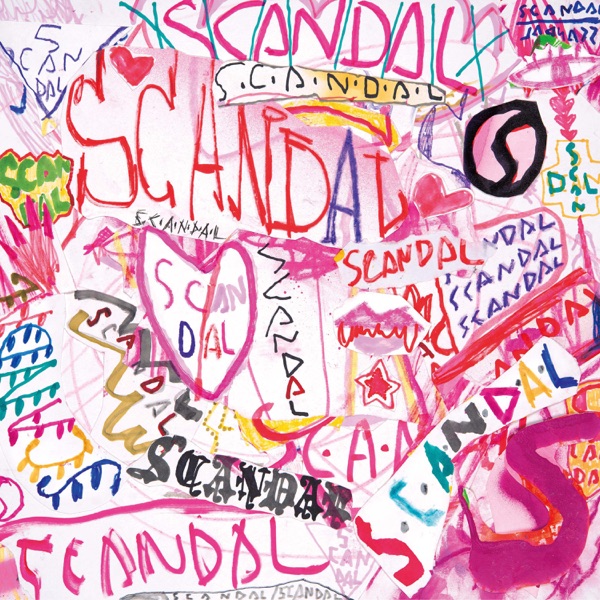 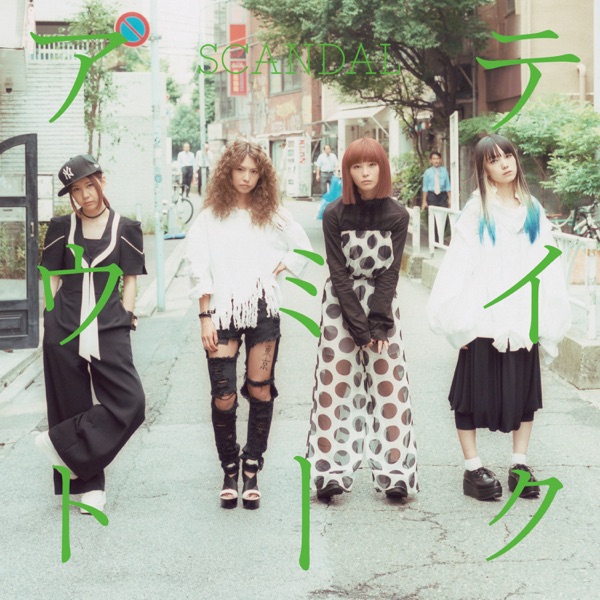 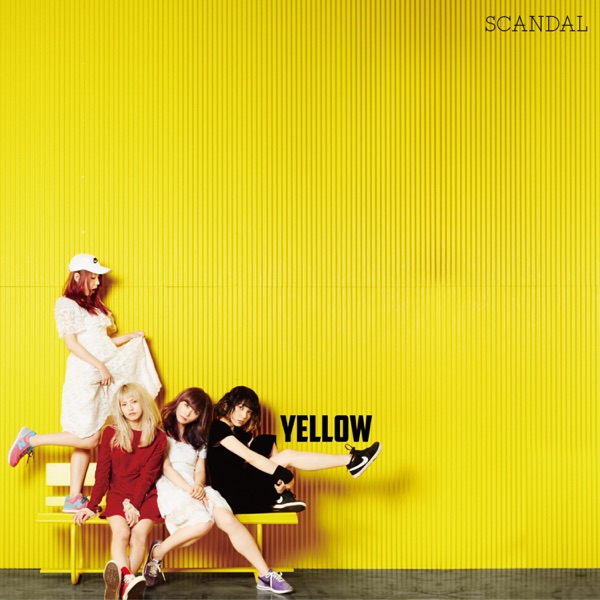 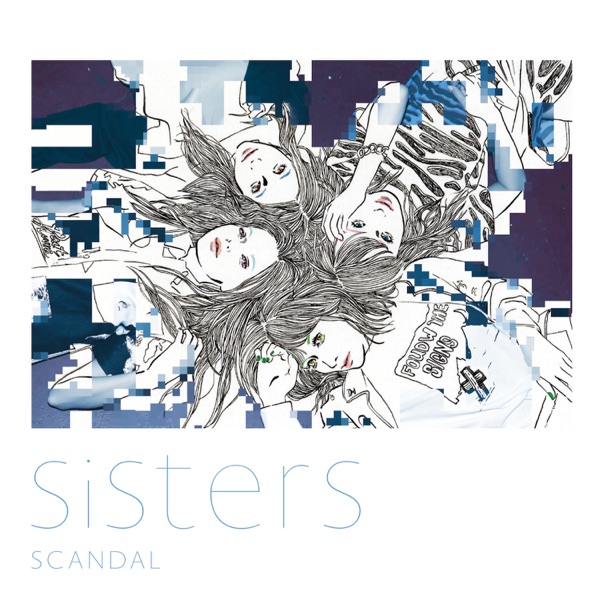 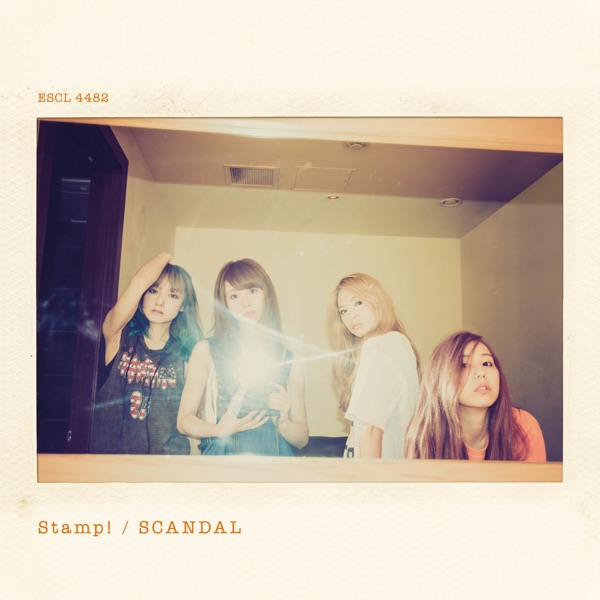 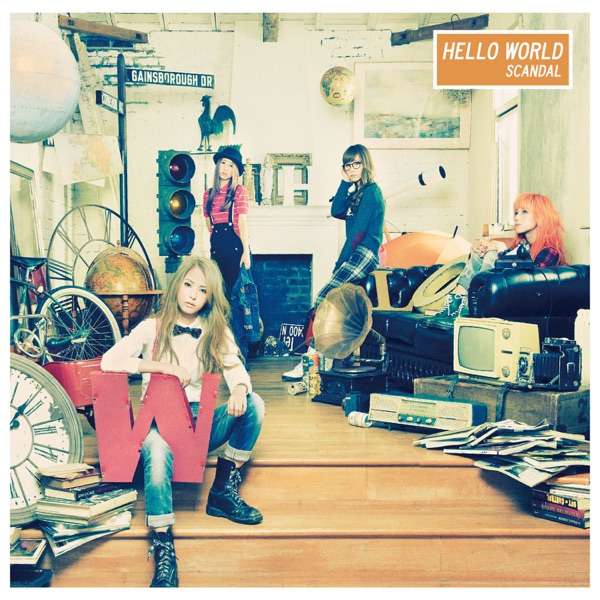 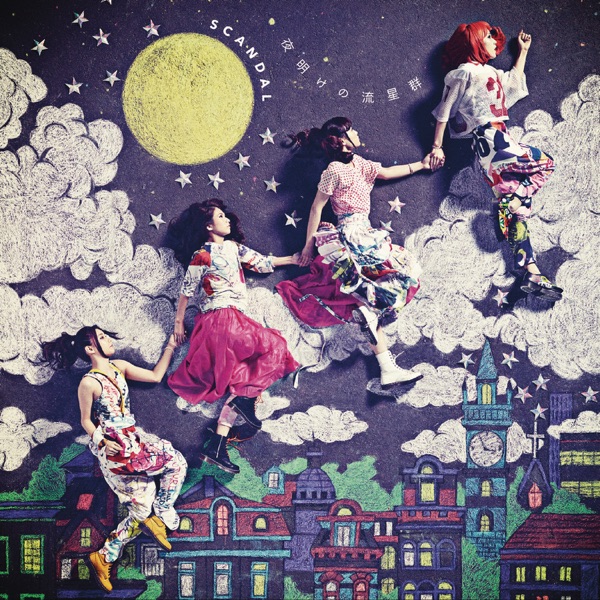 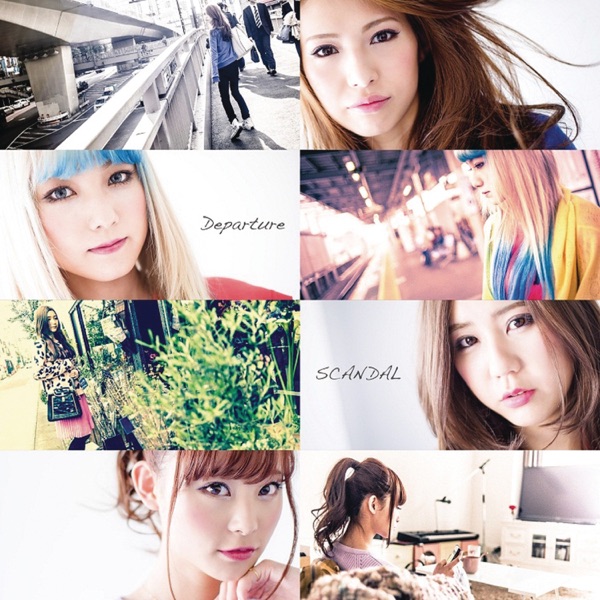 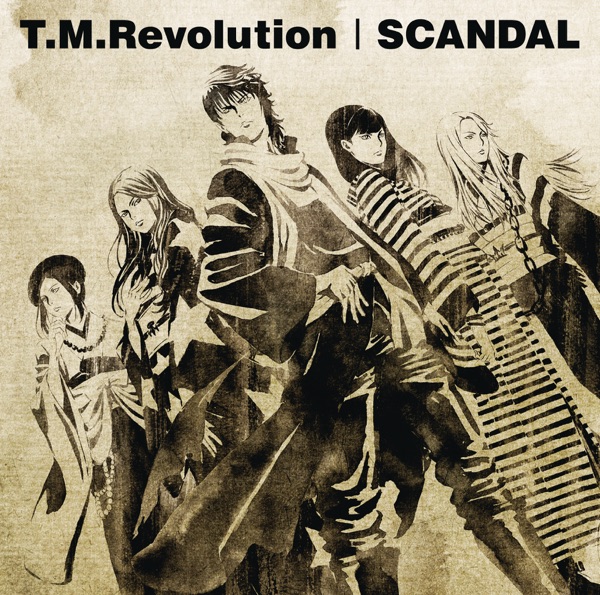 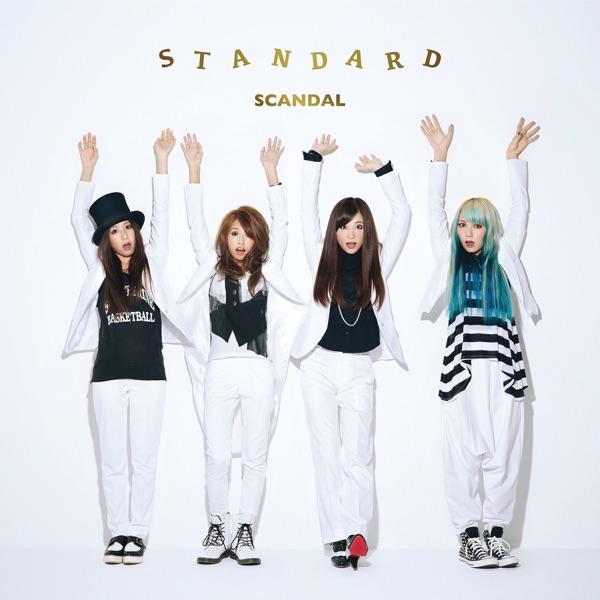 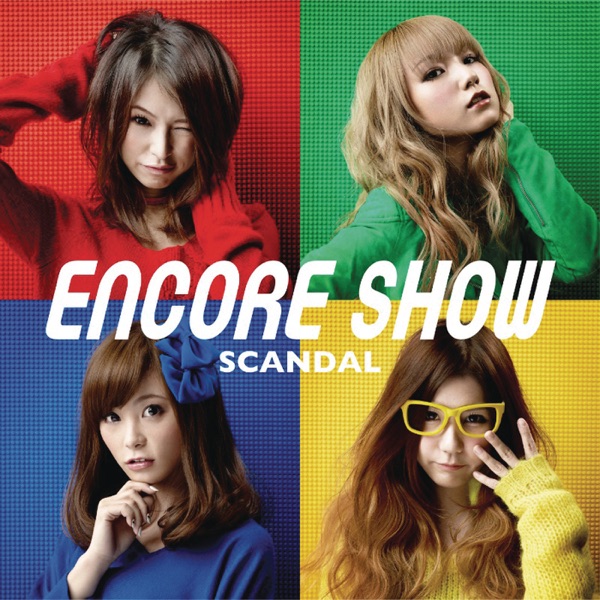 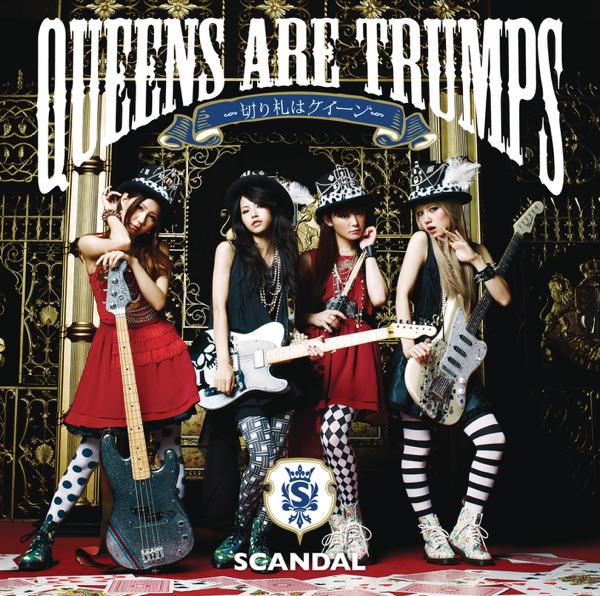 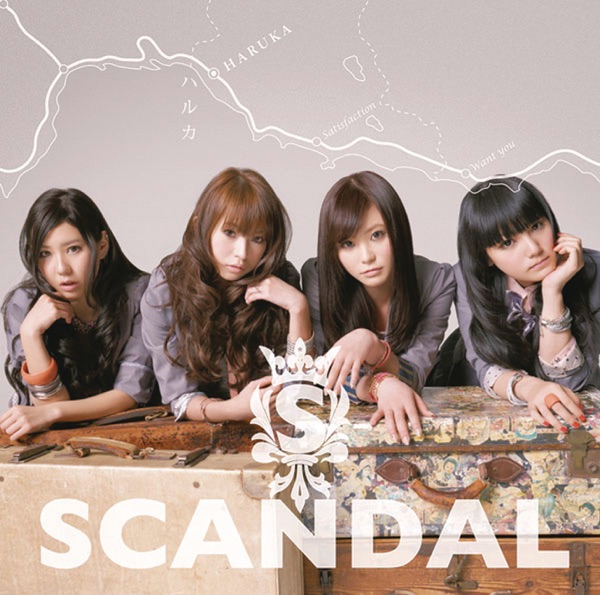 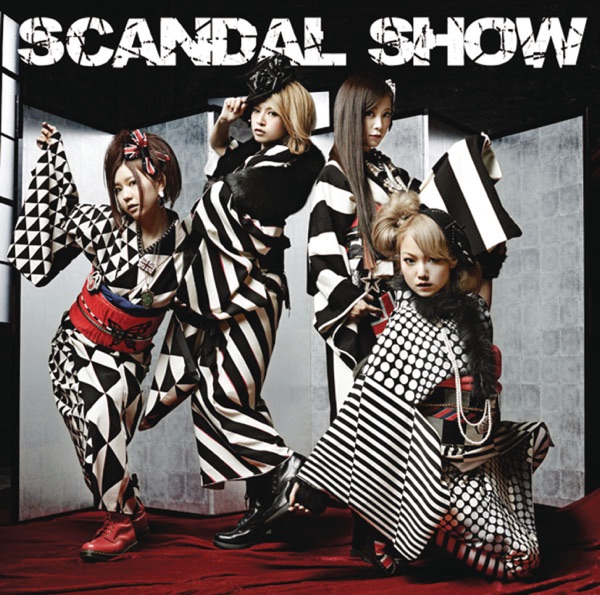 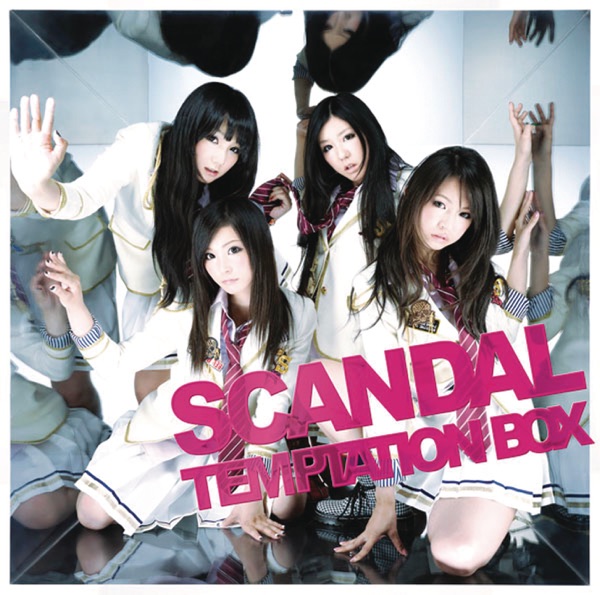 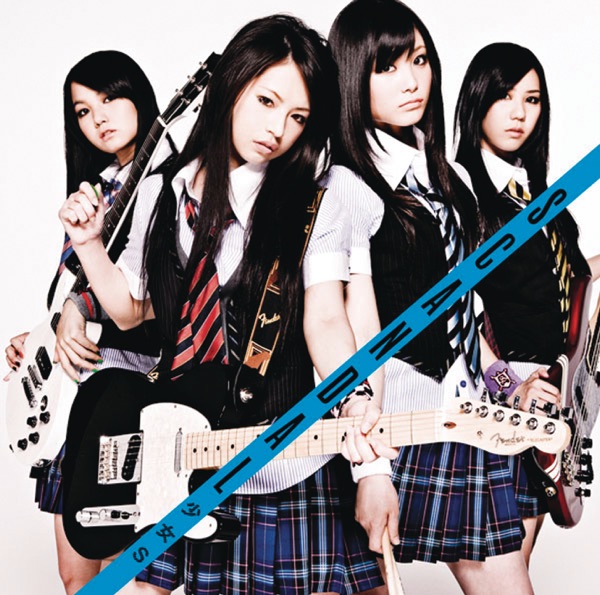