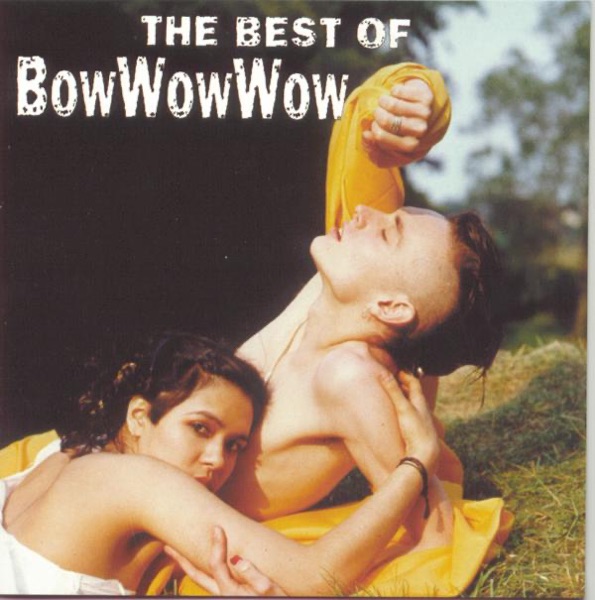 Go Wild In the Country

Do You Wanna Hold Me?

The Joy of Eating Raw Flesh

It would be fantastic if Annabella's Fever album would be released on ITunes.

I got to see Bow Wow Wow live in San Diego in 1982 or 83. They rocked. The drummer made it sound like there were two or three people drumming. The bassist had more chops than Flea. The guitarist was a freaking Pirate/Apache Warrior/Morricone banshee who took his Gretsch White Falcon hollowbody to another stratosphere and transported you into a world of spaghetti westerns, pirates, and tribal warfare. I think he ended up influencing/befriending/mentoring John Frusciante of the Red Hot Chili Peppers and giving him his Gretsch guitar before he passed away. Manufactured? Malcom Maclaren had a stroke of genius to get these 4 people to play music together, but they were extremely gifted musicians who were responsible for their incredible music. If I were stranded on an island, I would have to have some Bow Wow Wow to help me to SEE JUNGLE, GO APE CRAZY, AND GO WILD IN THE COUNTRY. My only beef is that itunes has not made Bow Wow Wow's "When the Going Gets Tough, The Tough Get Going" album available.

For a "manufactured" band, Bow Wow Wow actually has a unique sound combining techno, punk and surf music to create the coolest beach party vibe ever (the updated beach party with weed and funky dancing). "I Want Candy" shows their punk side but it's not my favorite either. My favorite is still "Do You Wanna Hold Me" which showcases the music and Annabella's Sweet Tart persona perfectly as does "Baby Oh No". If you want her harder edge, try "Cowboy" and "What's the Time Buddy". I also love the instrumental "The Joy of Eating Raw Flesh" which gets into a good tropical funk.

I don't really care that the group is manufactured. They have an interesting sound, and I like Annabella Lwin's innocent and breathy voice. Also, I have had a thing for the Annabella since I saw her on an album cover when I was in high school (pretty much the only woman in a mohawk I have ever found attractive). "I Want Candy" is not actually my favorite on here; I seldom listen to it. "Man Mountain" and "Do You Want to Hold Me?" are my favorites. Woth a try if you are looking for something a bit different - definitely listen to more than "I Want Candy." 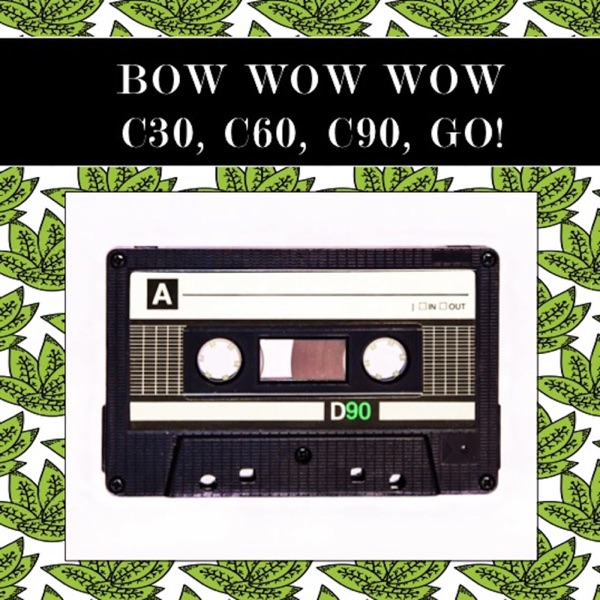 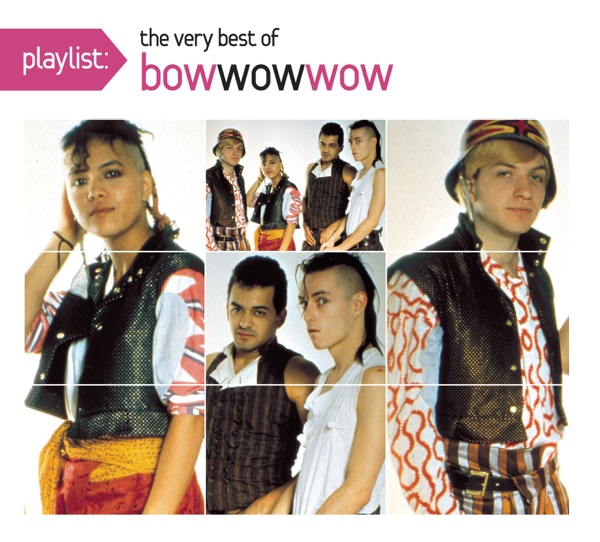 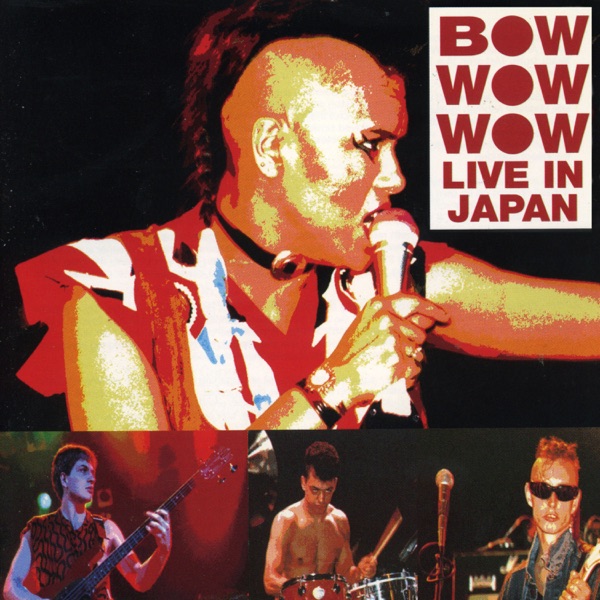 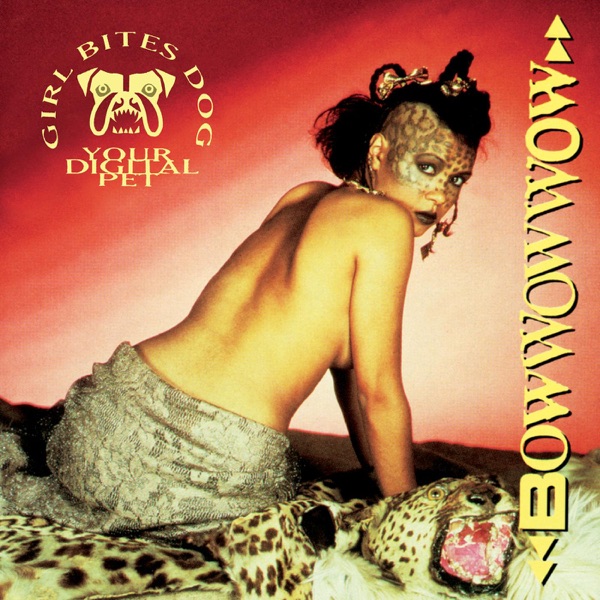 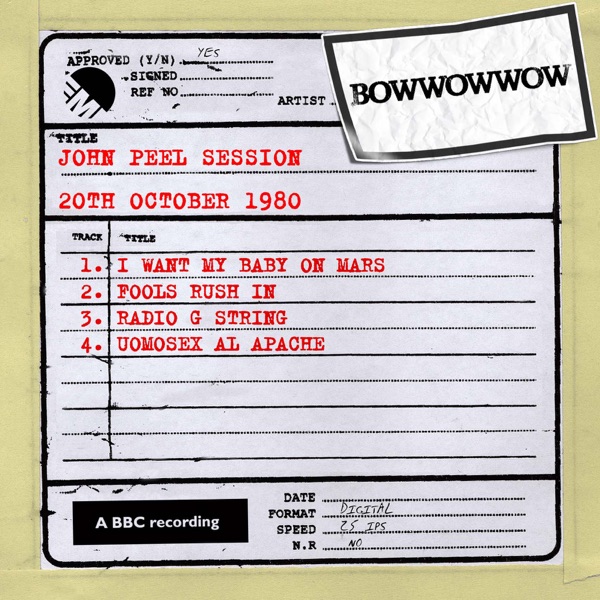 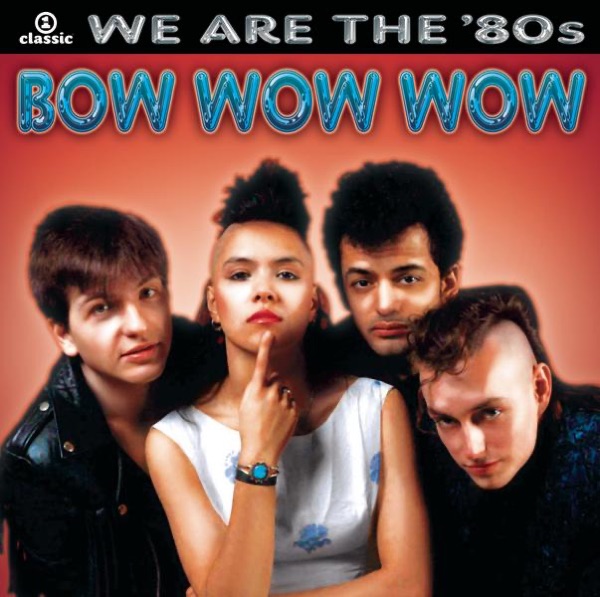 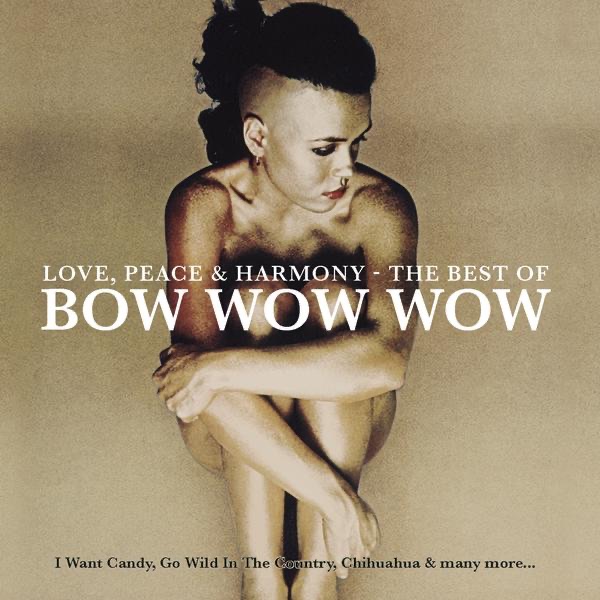 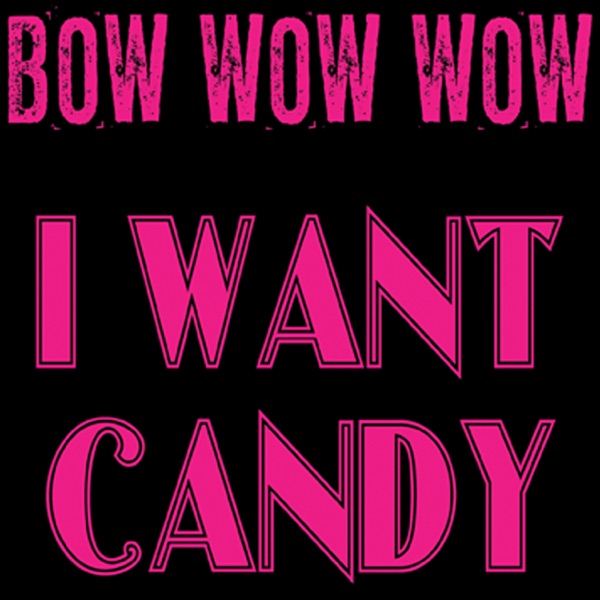 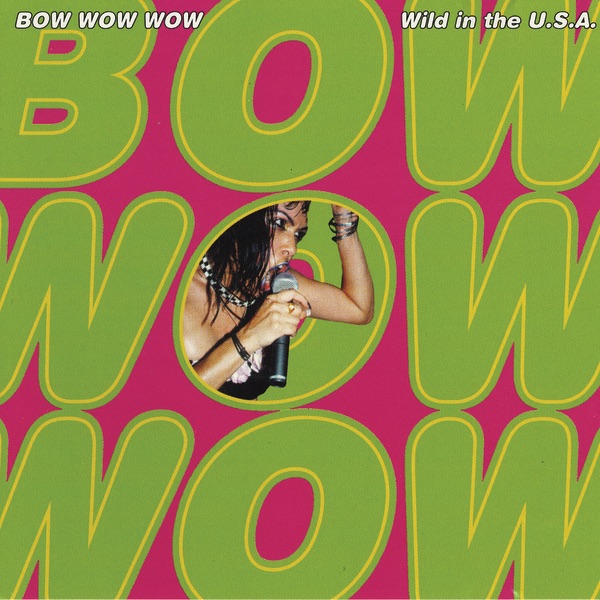